From grandfather to grandson

Cheese is in our blood

Our company is young and dynamic but has a solid foundation of knowledge and experience in cheese and dairy. Our current team had accumulated more than 40 years of experience. Cheese is in our blood. One of our owners' grandfather was a cheese porter and sold his cheese door to door in Huizen back in 1900. Since then it has never disappeared from the family. In the 1970s and 80s, large cheese wheels were still cut in mother's kitchen and the boys went on selling them. It all has to do with the village we grew up in: Huizen, in the beautiful surroundings of 't Gooi. By the early 20th century, many fishermen were forced to abandon the fishing because of the construction of the Afsluitdijk (Enclosure Dam). The inner sea of the Zuiderzee became the IJsselmeer (Lake Ĳssel) and the fishery came to an end. The people from Huizen are entrepreneurs and love to travel. So, they developed a flourishing trade in cheese in the Netherlands and an ever-growing export to houses in Germany and Belgium. 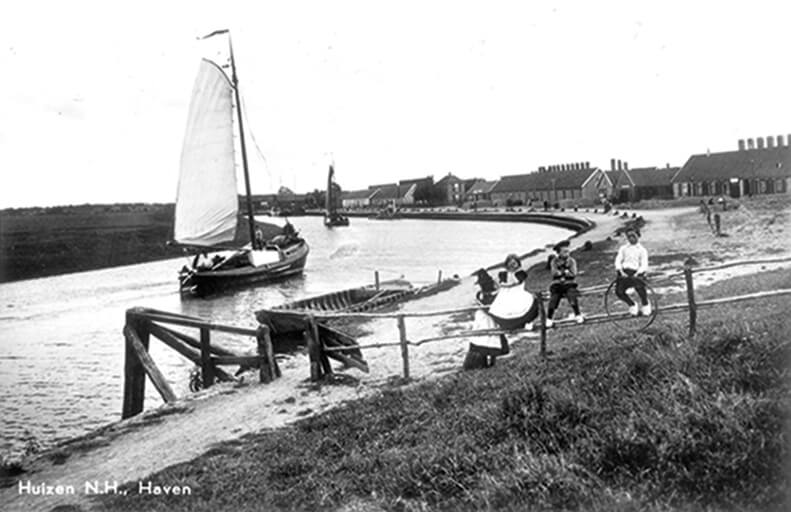 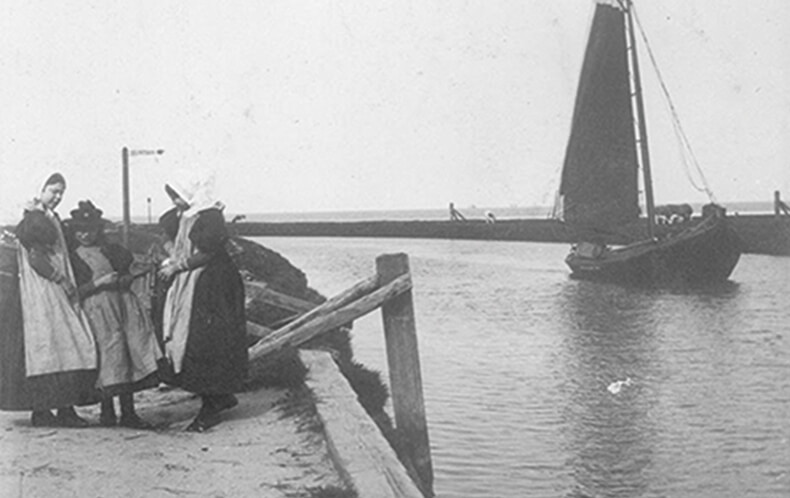 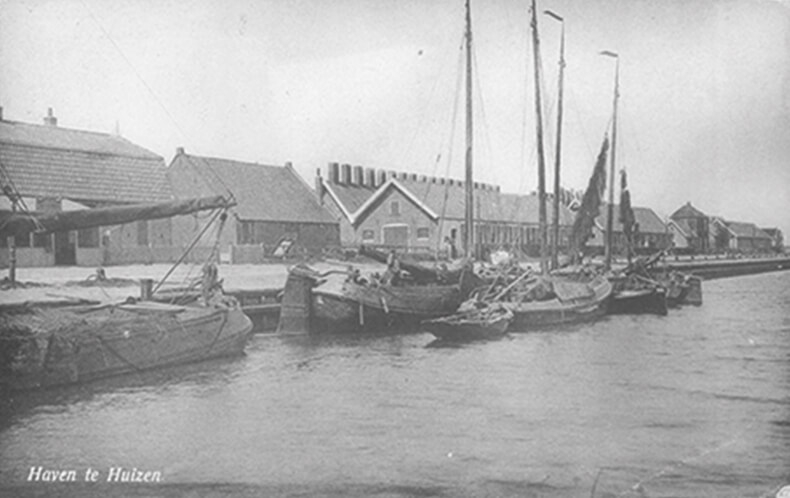 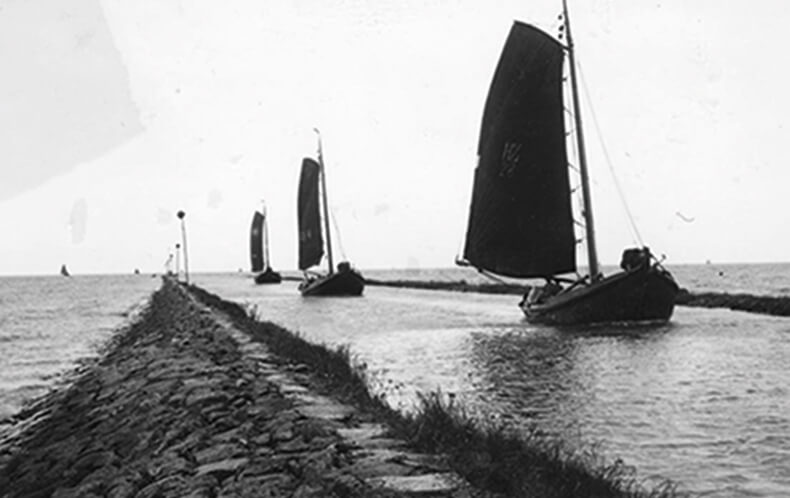 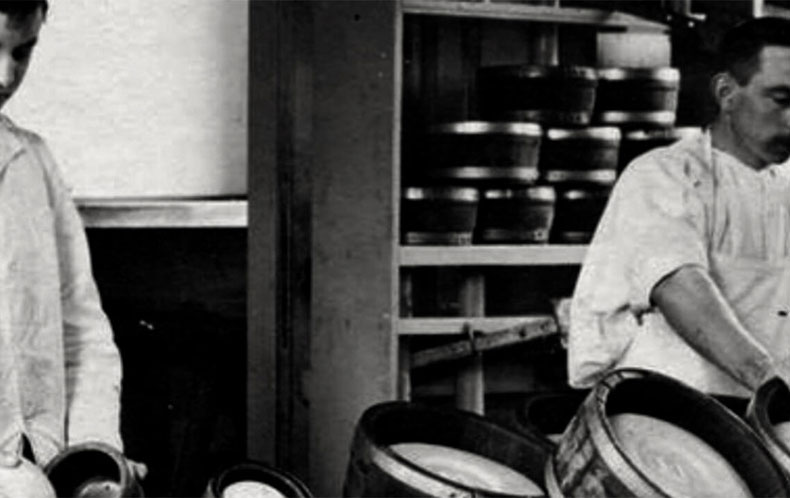 Famous all over the world

Now our cheese is famous all over the world and Daily Dairy Holland has become well known as the world’s cheese partner. With a healthy trade spirit and an open eye on the world, we have built a beautiful company. We stand by our range of products, from the beautiful Dutch cheeses like Gouda and Edam to the soft mozzarella from Italy. In addition, we are very proud to have developed our own premium cheese brand V.S.O.C., a delicious ripened old cheese which is a fine example of Dutch craftsmanship. It's just the beginning of our continuous journey to expand our history for another century. 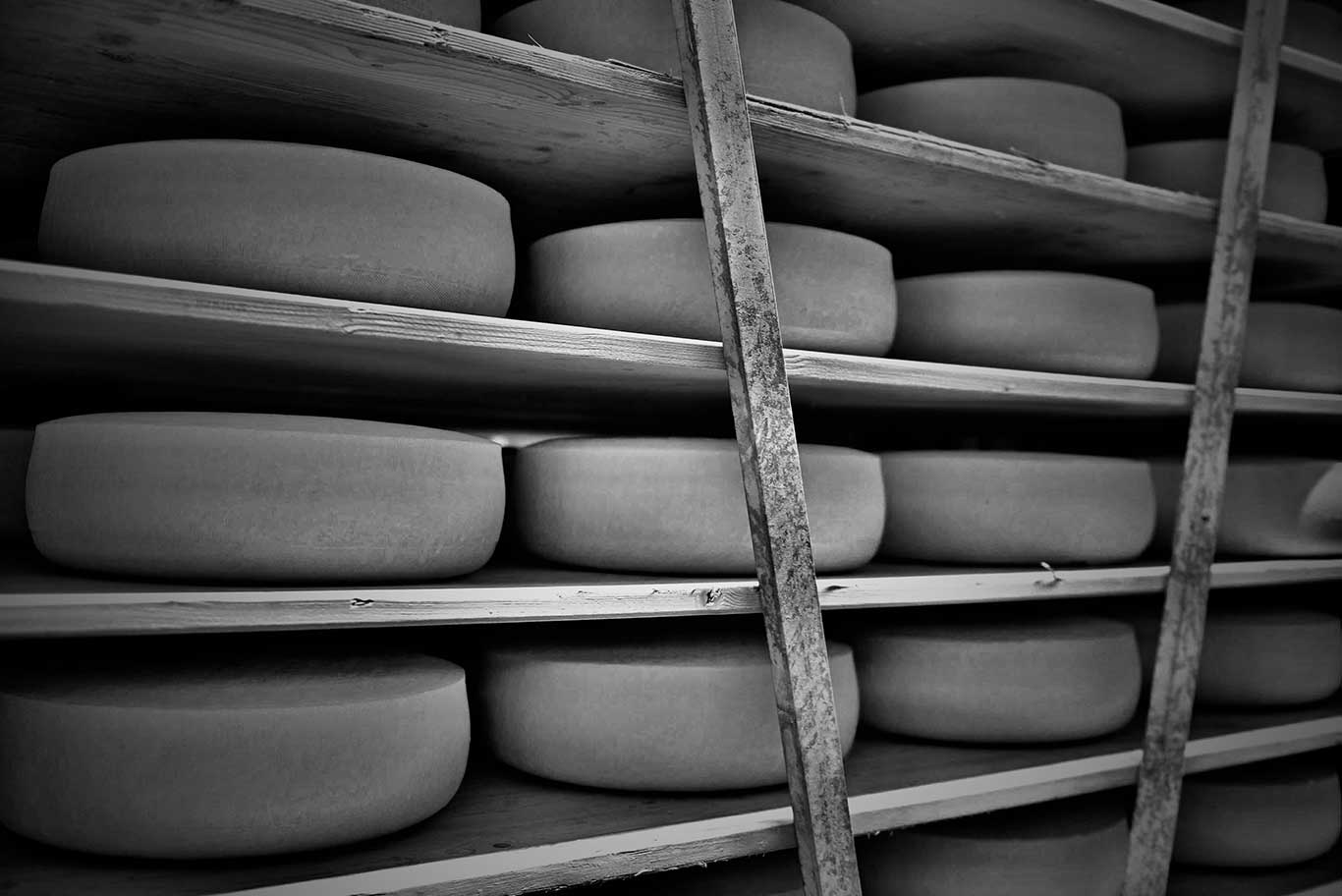